Bored, Judgemental and Lonely went for a walk….. 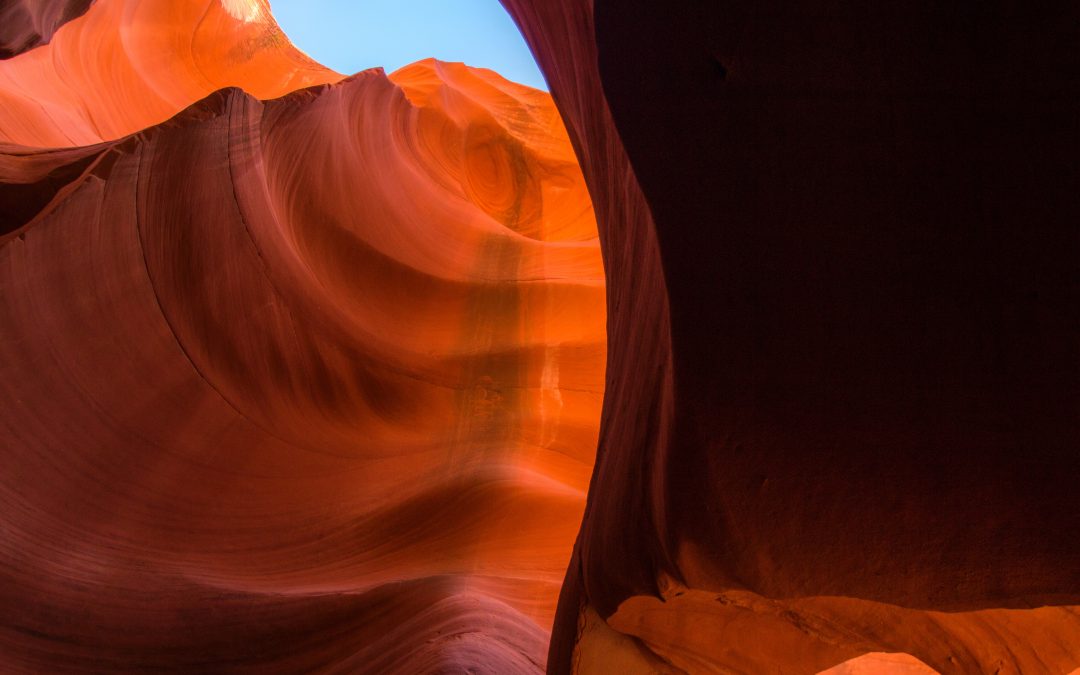 For their heads were bowed and they saw only their feet. Each felt sorry for themselves. Bored could find nothing to interest her either inside her head or out in the beautiful surroundings. Judgemental could find only fault: it was too hot; the path was too dusty and her knees were stiff. Lonely could see nothing but the emptiness inside her.

As they walked along, each one became more and more gloomy. Their steps seemed heavy. And though they were young in years, their gait and demeanour suggested women well into crone-hood. After a while, their attention was caught by the sound of singing and laughter. They looked up, squinting in the summer sun.

Ahead were three figures. With the sun behind them, it was hard to tell what age they were. By their movements they looked to be young. Judgemental felt immediately annoyed by this intrusion. The singing was too loud, the laughter too shrill and the colours too bright. Bored glanced in their direction and sighed. Nothing of interest there. Lonely watched them for a minute and felt only the old, old ache inside.

Closer now and it was clear, they were not young women. In fact they could have been twice the age of our first companions. Their grey hair was flowing out behind them and they were skipping and dancing down the path.

On seeing Bored, Judgemental and Lonely they cried out, ‘hello, where to on this fine day?’. None of the three spoke, waiting for one of the others to say something first. Truth was, they didn’t have a destination in mind. They met on this path most days and usually just turned round when they were tired or hungry. Their feet had created three deep tracks in the path as they trudged along.

Bored, Judgemental and Lonely simply stared at the approaching trio. By this time, they had stopped their singing and dancing for the path was not wide enough to pass three by three. They stood smiling broadly and looking inquisitively at the other three. As the pause lengthened, one of them spoke up. I am Animated and these are my friends Acceptance and Bountiful. Won’t you join us? We are heading for a picnic by the river.

In some confusion, Bored Judgemental and Lonely looked at each other and then at Animated, Acceptance and Bountiful. All of a sudden the scene froze with three faces looking at three faces and those faces looking back. From behind a heretofore unnoticed bush a little sprite with impish grin appeared. He danced around the six and whispered a magic spell. Then giggling to himself he slipped away out of sight.

The scene began to move once again. All six shook themselves as if freed from some unseen bonds. They looked at each other once again and were struck with recognition. Animated looked at Bored and Bored looked back at Animated. Both together began to exclaim, ‘don’t I know you from somewhere?’

And the very same exclamation was uttered by Judgemental and Acceptance and Lonely and Bountiful. It quickly transpired that here were three sets of distant cousins. The recognition was of their family features. Three from the north; three from the south. With that the six turned off the path and headed for the river, deep in conversation.

And strange to tell, when they reached the river, the pairs began to look more and more like each other. Bored looked animated and was that a hint of boredom on Animated’s face? The deep frown lines on Judgemental’s face had softened and Acceptance seemed to have more fire about her. Lonely seemed to fill out, her hips and breasts now brushing her clothes while Bountiful looked a little more bashful.

Yet the overall effect was one of great harmony. They picnicked for many hours, taking dips in the river to cool off and catching up on all the family news. When it was time to part, so engrossed in conversation, they absent-mindedly picked up the wrong shawls. They all roared with laughter to see Bored, Judgemental and Lonely dressed in the brightly coloured garments covering their dowdy dresses. While Animated, Acceptance and Bountiful played hide and seek in their drab shawls.

They vowed to meet again soon and all six set off for home with smiles on their faces.

Juliet Fay is a Three Principles facilitator working with individuals and groups sharing an understanding of innate wellbeing and wisdom to help people navigate life and work with more ease and creativity. She also writes poetry, stories and articles and teaches Creative Writing. Find out more.