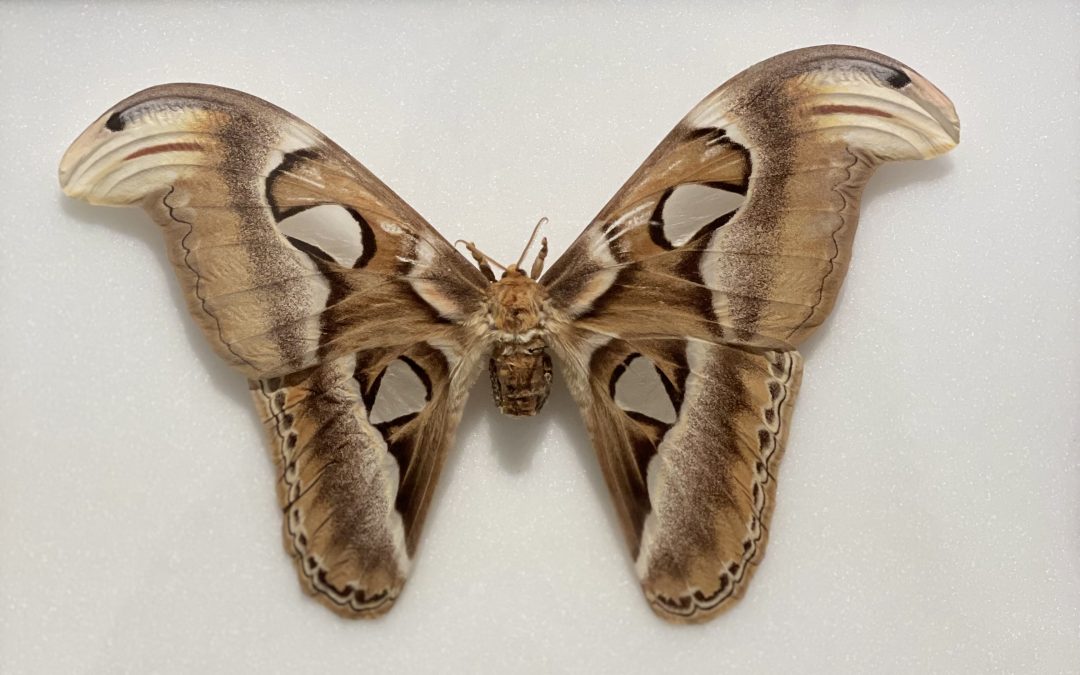 Until recently, I would have said, I knew little of improvisation, a theatre training technique used to train actors, entertain and encourage creative thinking. After doing a little research I realised I knew more than I thought!

The UK and US comedy show, Whose Line is it Anyway illustrates how improvisation works. Simply, you take a prompt and on the fly, solo or in a group you improvise sketches, stories or single lines to build on the original idea. Comedy can play a big role.

I realise the writing I do works on a similar basis. I get an idea and say yes to it, then more ideas of what to say tumble one upon the other. It has been like this for so long that I have never really wondered about the magic of that.

What struck me anew, is how Life as improvisation is the most natural thing in the world.

A beautiful way to see this is in the joy of re-discovering life’s earlier pleasures. Things from childhood or young adulthood, left along the wayside until one day, an impulse to return and pick them up again, occurs, out of nowhere. There is a sweetness in that return, for we bring a new understanding to the much loved activity.

A softness descends at the memory of hours lost in wonder filled play, indoors or out; solo or in the company of friends, real or imagined. The senses quicken in anticipation of re-experiencing that magic. The form may differ but the delight is familiar.

A wonderful example of this is showing up in my life. Moths caught my attention recently. A thread (that little quickening) pulled on me and I see clearly now, I said yes to the nudge, with no idea why I was drawn nor what might come of following the trail.

So far, like a lover besotted with the beloved, I have come alive and lost myself in research, a visit to a museum, conversations with entomologists and curators, sketching, story ideas, photographs, gathering data and musing with inspiration and wonder at these extraordinary creatures. The fantastic names, tickle my love of language: Cavorting emperor, Viper’s Bugloss, Splendid Brocade, Tawny Shears.

Moths are short lived creatures. Sometimes just a week or two. Likewise this fascination may be short lived but intense. Yet already the treasure is great. With no constraints, no need to define the purpose or point of the trail, I can simply enjoy being on it.

So many strands of my life are coming alive in this exploration: organic farming, poetry, story, pattern, sensory perception, conversation, art, science, nature. And all this before venturing out to look for moths at night. There’s a delicious freedom: Life as improvisation.

Rather like baking, there are simple raw ingredients like shape, form, colour, function which have the potential to combine in our imagination into extraordinary wonder filled flights of fancy, learning, action and creating something new, imbued with the wonder we feel.

Part of the magic lies in the openness and delight in letting our imagination guide and shape our experience whether it is den building, watching bugs, climbing trees, building homes or cities from random household items, playing tag, making up songs or stories, painting, sticking, gluing or dressing up. It is striking how little our imagination needs. In fact often fewer props lead to greater imaginative leaps. As children, this comes naturally. As adults we can forget.

But when we remember, there is mystery in that magic and recognition too

Recognition of something deep within us, that wants only to embrace life whole-heartedly, delight in aliveness for its own sake. Those early joys are intimate, bespoke signposts to that deeper sense: our True Nature. We know it when we touch it. It is impersonal, vast, immediate, ordinary and deeply alive.

To return to those pleasures with deeper understanding of the power of that dimension to nourish and inspire us, is like trailing your fingers in cool water on a hot summer day. Delicious, energising and something to revel in. T.S. Eliot puts it beautifully in this extract:-

“We shall not cease from exploration
And the end of all our exploring
Will be to arrive where we started
And know the place for the first time.
Through the unknown, remembered gate
When the last of earth left to discover
Is that which was the beginning;
At the source of the longest river
The voice of the hidden waterfall
And the children in the apple-tree
Not known, because not looked for
But heard, half-heard, in the stillness
Between two waves of the sea.

Life as improvisation, now there’s a thought! Saying YES, AND to Life. Agreeing with your heartfelt impulses and allowing your imagination to expand on them. To be in conversation and co-operation with the dynamic magic of Life.

I’d love to hear your thoughts and reflections.

P.S. This piece has been inspired by many things including beginning Rob Hopkins, From What is to What If – unleashing the power of imagination to create the future we want. Highly recommend. He is one of the founders of the Transition Town movement, now worldwide. I love how good ideas spread!

If you’re drawn to discovering more magic and mystery, I would love to work with you.

You can find out more here and be aware, my fees are a guide not set in stone. If you have a little thread pulling you towards being in consultation with me, follow it and together we’ll let our imaginations loose and create something extraordinary. Email me and let’s start a conversation.